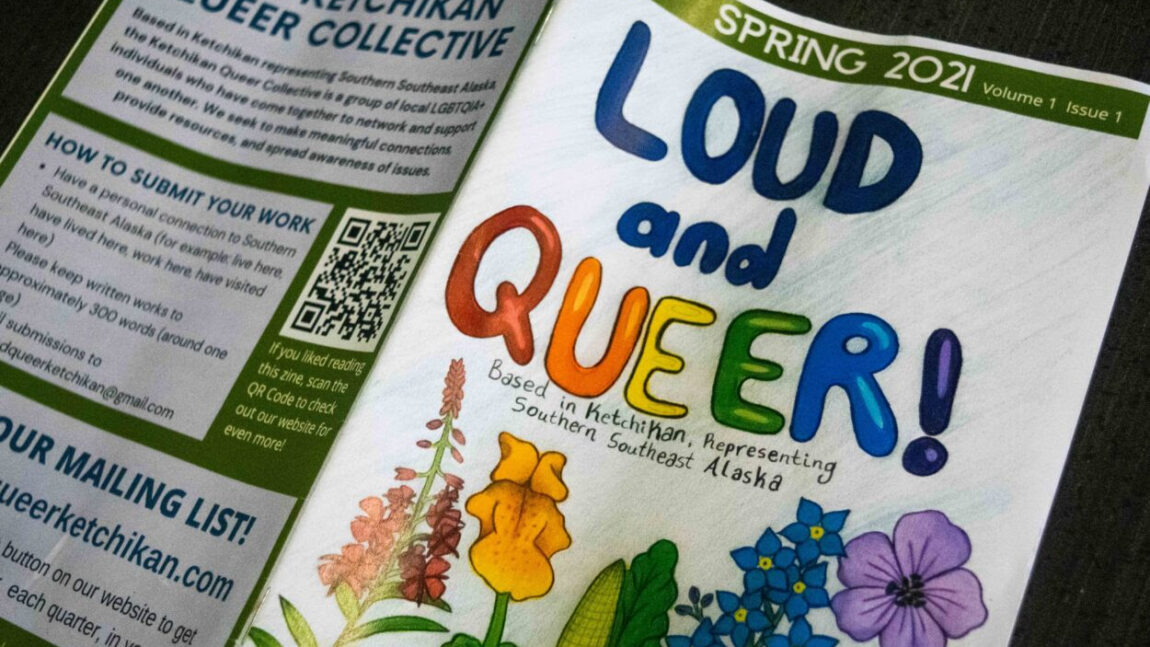 Here’s what Alaska looks like if HB 17 becomes law: biological men competing on women’s sports teams; Christian-run businesses sued for not participating in same-sex weddings; men using restrooms and locker rooms that are designated for women.

Americans are increasingly fed up with LGBT extremists who use the apparatus of civil rights law as a bludgeon to crush anyone who disagrees with their sexual ideology. In the America they dream of, there will be no freedom to disagree.

Please email or phone members of the House Judiciary Committee and urge them to OPPOSE HB 17 (contact information below):

Please send your messages and direct your phone calls here:

We encourage you to be kind, firm and passionate in your outreach to these elected officials.”And the Lord said to Paul one night in a vision, “Do not be afraid, but go on speaking and do not be silent, for I am with you, and no one will attack you to harm you, for I have many in this city who are my people.” Acts 18:9-10