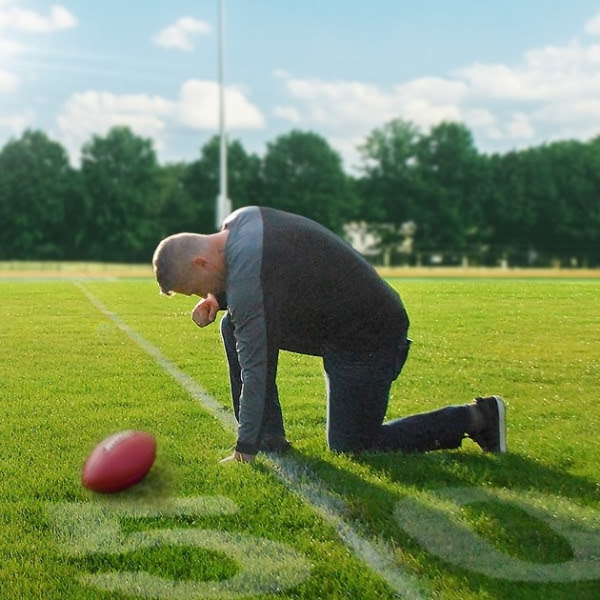 We all benefit when freedom flourishes.

Today, Alaska Family Action filed an amicus brief with the U.S. Supreme Court in favor of Coach Joseph Kennedy, who was fired from a public school in Washington State after he prayed briefly at the 50-yard line.

Kennedy began saying a brief prayer following games years ago. Initially he did so alone, but some students asked him what he was doing. When they asked if they could join, he responded, “This is a free country,” and “You can do what you want.” When the school learned what he was doing, it demanded he stop, but he felt responsible to thank God for the games in that way. As a result, he lost his job.

At issue before the Supreme Court is whether the First Amendment speech and religious rights protect Kennedy’s brief prayer following games, and whether the Establishment Clause justifies his dismissal.

We all suffer when our First Amendment freedoms are violated.  A free society should not single out a person’s religious speech for unfavorable treatment.

The Supreme Court’s modern Establishment Clause cases discuss fostering neutrality towards religion. But when all kinds of controversial speech by teachers is permitted and only religious speech is silenced, it sends a message not of religious neutrality but of hostility toward religion. A short prayer following a game, joined in only by those who wish to join, hardly amounts to an establishment of religion, particularly when the school was clear that it had nothing to do with Kennedy’s activities.

Click HERE to learn more about Coach Kennedy and his case from our friends at First Liberty.

Ken Breivik loves the quote from Charles Spurgeon that says "The Word of God is like a lion. You don’t have to defend a lion. All you have to do is let the lion loose, and the lion will defend itself.”As National Executive Director of School Minis...
22 2    View on Facebook