Those opposed to you and I having a Constitutional Convention are using their $5 million in outside, dark money from Washington DC to sell all kinds of false fears. They take us for fools by saying we’ll lose our guns or hunting rights. Ironically, the biggest donor to their group, the 1630 Fund, actually does go around the country fighting against the 2nd Amendment.Another lie they’ve been selling is that the only proponents of the ConventionYes Campaign are Alaska Family Action and the Alaska Independence Party. Well, as you prepare to vote this Tuesday, may we present below a little broader group of Alaskans, and there are tens of thousands more, who are endorsing the effort to revisit our founding document and bring more power back to the people.Share far and wide. And, for an exemplary video made by Senator Shelley Hughes dispelling the fabrications from the No side…CLICK HERE. 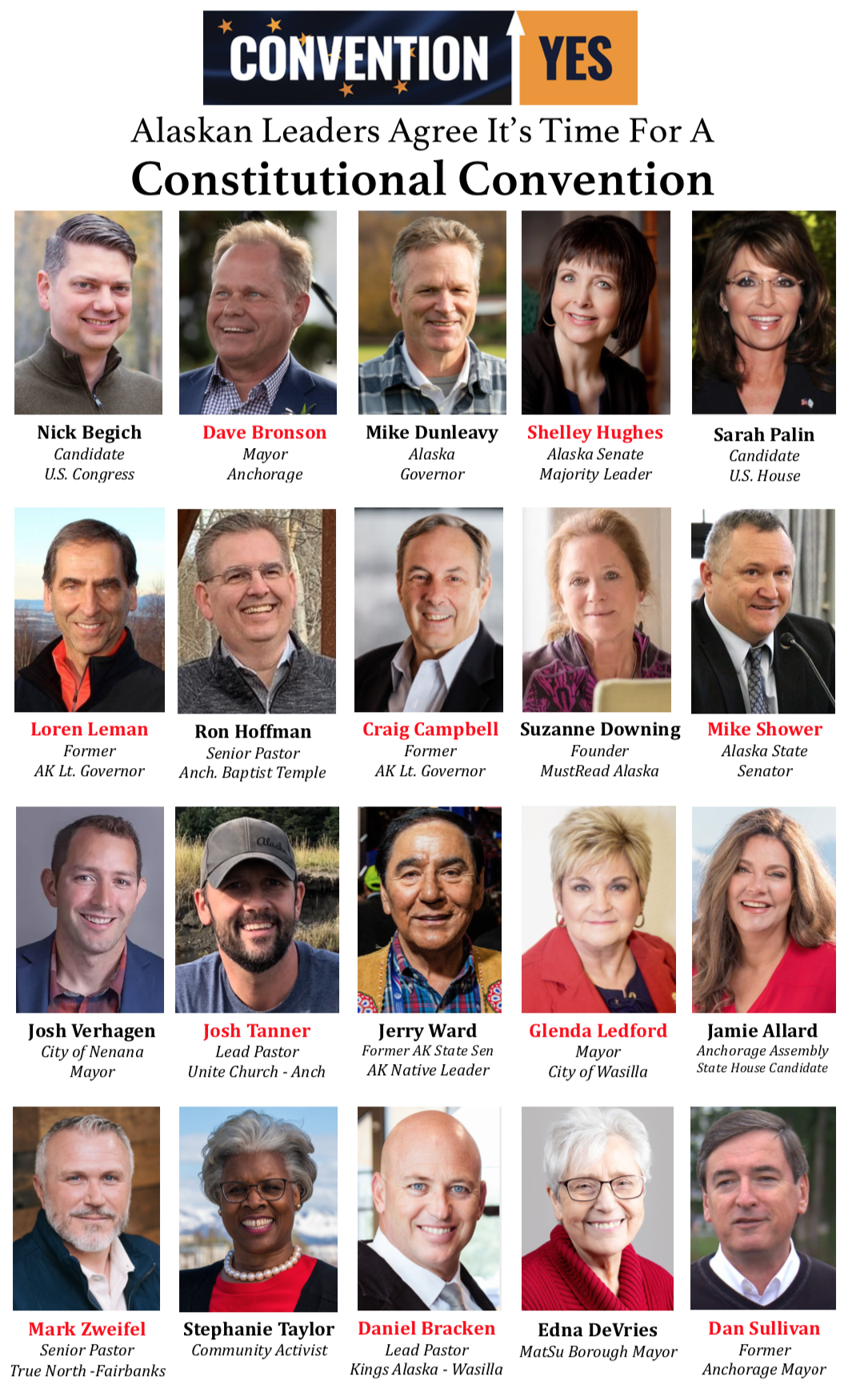 Ken Breivik loves the quote from Charles Spurgeon that says "The Word of God is like a lion. You don’t have to defend a lion. All you have to do is let the lion loose, and the lion will defend itself.”As National Executive Director of School Minis...
23 2    View on Facebook