Bird vs Coghill – Should We Call A Constitutional Convention ? 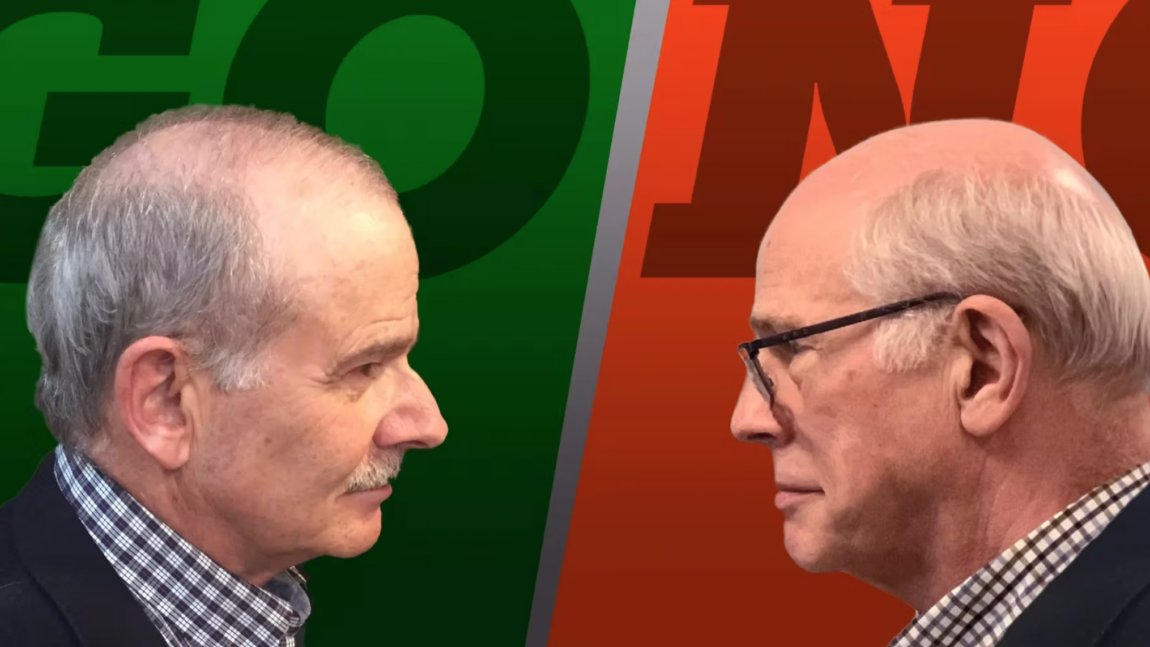