No Home. No Country. But… 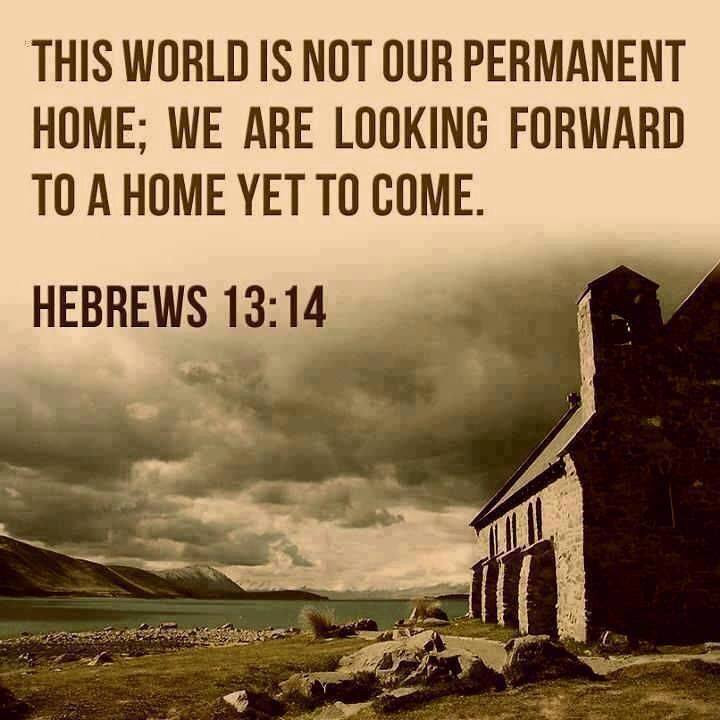 A good friend from Kiev, Ukraine who lives in Anchorage, asked me yesterday to pray specifically for her nephew, his wife, and their two year old son who were fleeing to Poland amidst shelling. She is trying to help them with a refugee visa and told me…

“They have no home and no country anymore.”

War is now front and center once again in our minds and in our emotions.

But what has remained constant since the Fall is that none of us have never really been home. We may have a place to lay our head and care for our families and we may have patriotism for the land in which we were raised but we’ve never really had a true home.

Not like that which is promised where “the Lamb in the midst of the throne will be their shepherd, and he will guide them to springs of living water, and God will wipe away every tear from their eyes.” (Revelation 7:16-17) We pray for and mourn with those who are having to endure this latest conflict that has plagued this globe since Adam and Eve doubted that their Creator had the best intentions for them.

And we lean into Him and not on our own understanding until that time comes where “On this mountain the Lord of hosts will make for all peoples a feast of rich food, a feast of well-aged wine, of rich food full of marrow, of aged wine well refined. And he will swallow up on this mountain the covering that is cast over all peoples, the veil that is spread over all nations. He will swallow up death forever.” Isaiah 25:6-7

An article from the Gospel Coalition below regarding a family in Ukraine that can help us with perspective.  We all have an expiration date. What is God calling you to do for such a time as this where you have been placed ? It is our duty and privilege to impact the world for Christ.

To Stay and Serve: Why We Didn’t Flee Ukraine

In recent days, the events from the book of Esther have become real to us in Ukraine. It’s as if the decree is signed, and Haman has the license to destroy an entire nation. The gallows are ready. Ukraine is simply waiting.

Can you imagine the mood in a society when gradually, day after day for months, the world’s media has been saying that war is inevitable? That much blood will be shed?

In recent weeks, nearly all the missionaries have been told to leave Ukraine. Western nations evacuated their embassies and citizens. Traffic in the capital of Kyiv is disappearing. Where did the people go? Oligarchs, businessmen, and those who can afford it are leaving, saving their families from potential war. Should we do the same?

My wife and I have decided to remain in our city near Kyiv. We want to serve the people here along with Irpin Bible Church where I joined the pastoral team in 2016. In anticipation of coming disaster, we’ve bought a supply of food, medicine, and fuel so that, if necessary, we’ll be able to help those in need rather than burden them.

Ours is a family of six. We’re raising four daughters. What I worry about the most is my 16-year-old who travels to college every day for an hour and a half, one way, by public transportation. The media warns that if Russia invades, mobile communications will be lost, and public transit will likely collapse. Thankfully, her classes have now gone online.

Since the border with Belarus is only 150 kilometers (92 miles) from Kyiv, one of the possible options for an enemy attack is through Belarus. The local media is recommending that we pack an emergency suitcase. I told my children, “Pack your backpacks. Pack enough things for three days.”

In the past, such packing meant we were going on vacation or a fun trip. So, our younger children, 6- and 8-years-old, have been asking, “Dad, where are we going?” At first, I didn’t know what to answer. I told them we’re not going anywhere.