HomeAll postsGeneral BlogO – Canada … Have You Lost Your Mind ? 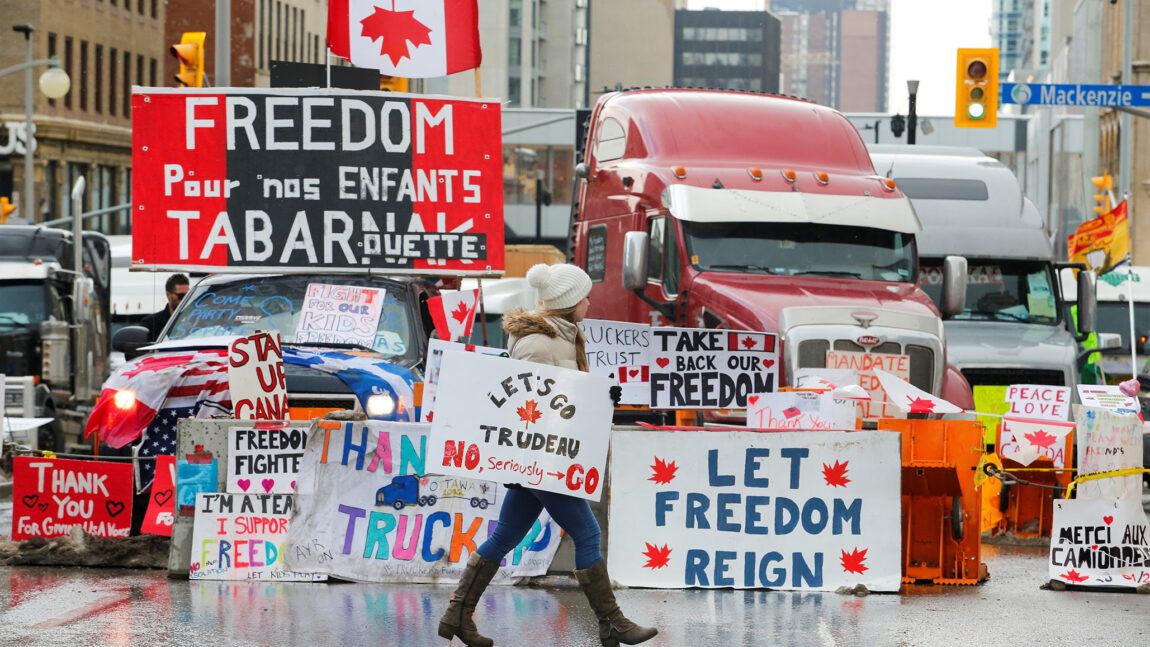 “Parliament of Whores” — P. J. O’Rourke who passed away recently at the age of 74

Michael Thiessen has taken a very prominent role in his native Canada to stand up for the rights of Christians and for freedoms in general that Prime Minister Trudeau and others are more than willing to eviscerate.

With a heart for training and mentoring young adults and pastors, and advancing both church and cultural renewal, Michael Thiessen serves Liberty Coalition Canada as the Founder and President as well as a Fellow at the prestigious Ezra Institute whose vision is that –

“God’s kingdom people become a reservoir of strength out of which successive generations of church and cultural leaders will emerge, able to formulate, articulate and credibly defend a truly scriptural view of life as the sole source of truth, freedom and beauty, thereby shaping the future to the glory of God.” (Phil. 1:7; Col. 1:15-20).

Michael earned his Master’s degree with a focus in New Testament and Ethics (Gordon Conwell Theological Seminary) and holds a Doctor of Ministry Degree (Trinity Evangelical Divinity School).  He has served in the GTA as a pastor for over 20 years.  He also served in Mozambique as a director of a small Bible college.  He now serves as Lead Pastor of Christ the King Fellowship, just north of Toronto, ON, Canada.

Michael’s D. Min major research project is entitled: Responding to our Hemorrhaging Faith in Canada by Exploring a Family-Integrated Church Model as a Solution.

All in all, Michael is a fascinating person to interview eh? I hope you can tune in.

“I’m Glad You Said That” is our weekly one-hour talk show featuring conversation and interviews on the two topics you’re not supposed to talk about in polite company – faith and politics.  We dive into both.

Thanks as always for being there and for our sponsors at Reger Physical Therapy.  In addition to the podcast, for those outside of Anchorage, Eagle River, the Valley and surrounding areas or if you’re not close to a radio, you can always tune in and listen live Wednesdays at 1PM on KATB 89.3 and at 5pm on KVNT.

Standing for families…in His name,