“Do not be overcome by evil, but overcome evil with good.” Romans 12:21

Sometimes you come across a truth that provides clarity you didn’t even know you needed. Reading the following article provided that for me. Hope it does the same for you.

Kevin James Bywater is a researcher, an author, a speaker. He is a husband, a father, a friend. He loves puns, partly-cloudy days, and photography. He directs the oxfordstudycentre.org and is the image curator at kjbimagery.com. 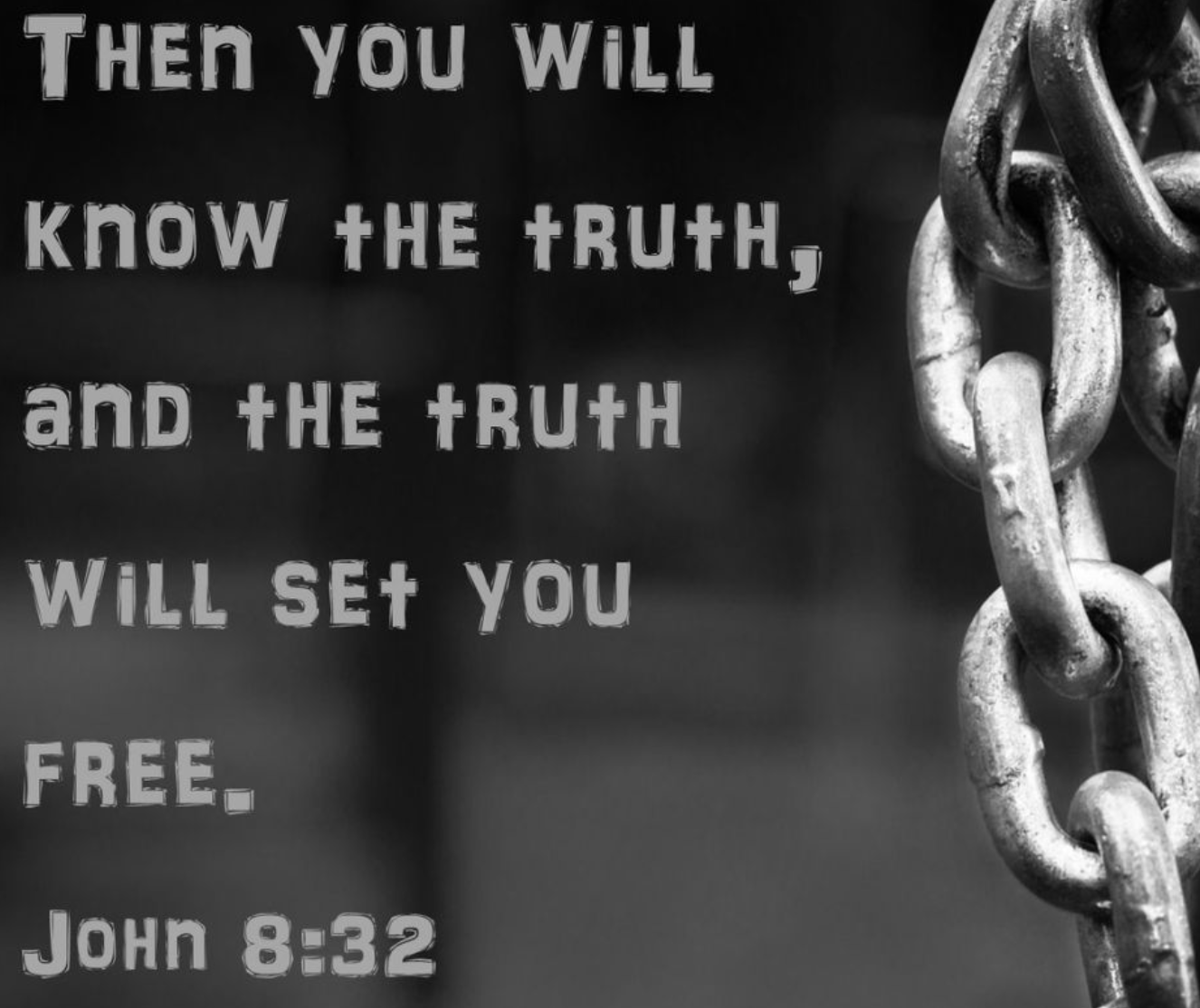 Voting to Lesson EvilBy Kevin James BywaterAt this stage of my life, and given the current political climate, my approach to voting is, I suppose, simple, and, to my mind, clarifying.

Now, there is a mistake that some make: opting for the so-called lesser of two evils. Now, I can appreciate that sort of approach, though this leads some to refuse to vote at all, since voting for evils, even lesser evils, just feels wrong to them. However, I think this a bit muddled and most decidedly mistaken.

My approach is to vote to lessen evil. Now, this requires identifying evils and candidates whose policies or platforms might impact these issues and lessen the evils.

Another consideration is that the candidates should have some potential for winning. This seldom is the case with third-party candidates, though it can happen, especially on local levels. But voting this way, no matter how good it feels, to my mind, has virtually no chance of lessening evil.

So, where does this leave me? It seems fairly clear to my mind. While I can’t applaud the Republican Party without qualifications, my values and convictions are more aligned with the Republican platform than that of the Democrats. This is so, even if only potentially, in terms of international relations, border security, the strength of the economy (of course the pandemic has altered the economy for now), defending the freedoms of speech and religion, the composition of the Supreme Court and Federal Appeals Courts, and the right to life for the unborn.

To my mind, there are no other viable options. I think a vote for Republicans is a vote to lessen evils, at least potentially, no matter how irritating or problematic a particular candidate might be. A vote for Democrats more than likely increases evils, as I see it. And a vote for a third party seems trivial, distinctly self-congratulatory or, worse, markedly self-righteous, but plays no role in lessening evil.

This is how I’ve reasoned and where I’ve landed for now. And I just voted.